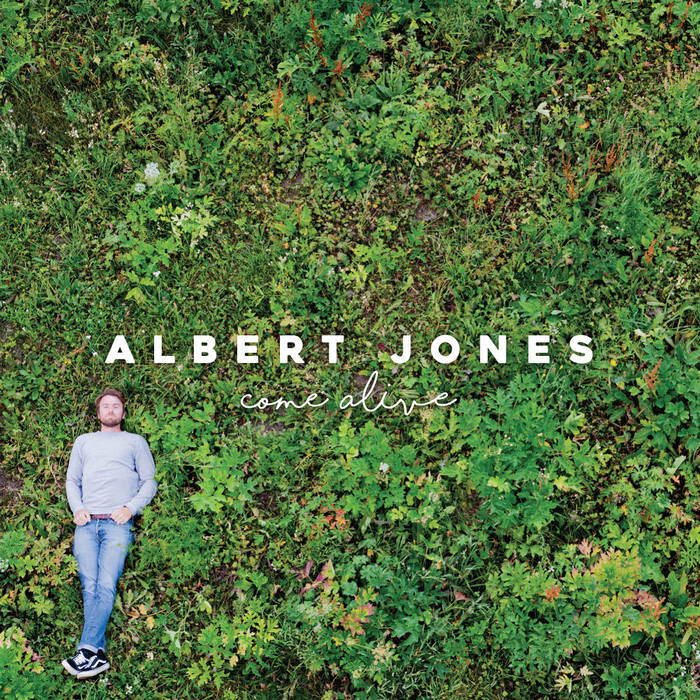 All songs written by A Jones

Albert Jones - Acoustic and Electric Guitars, Vocals
Harry Harding - Drums, Bass, Guitars, Percussion and Backing Vocals
Ben Hall - Bass on Got The Same Feeling and Come Alive
Naomi Holmes - Piano on Sweet Love and I'll Be Waiting
Kit Hawes - Guitar Solo on On & On and slide on Got The Same Feeling
George Cooper - Wurlitzer on All I Need

See You When You Get There is the latest single from British songwriter, Albert Jones.

This is a song for the person in your life that talks the talk but rarely walks the walk.

Albert’s singles have been played on BBC Radio 2 by Dermot O’Leary, BBC 6 Music by Tom Robinson and across the BBC Introducing network. His music has been streamed more than 100,000 times worldwide. ... more

Bandcamp Daily  your guide to the world of Bandcamp

Cannibal Corpse's George "Corpsegrinder" Fisher stops by for an interview